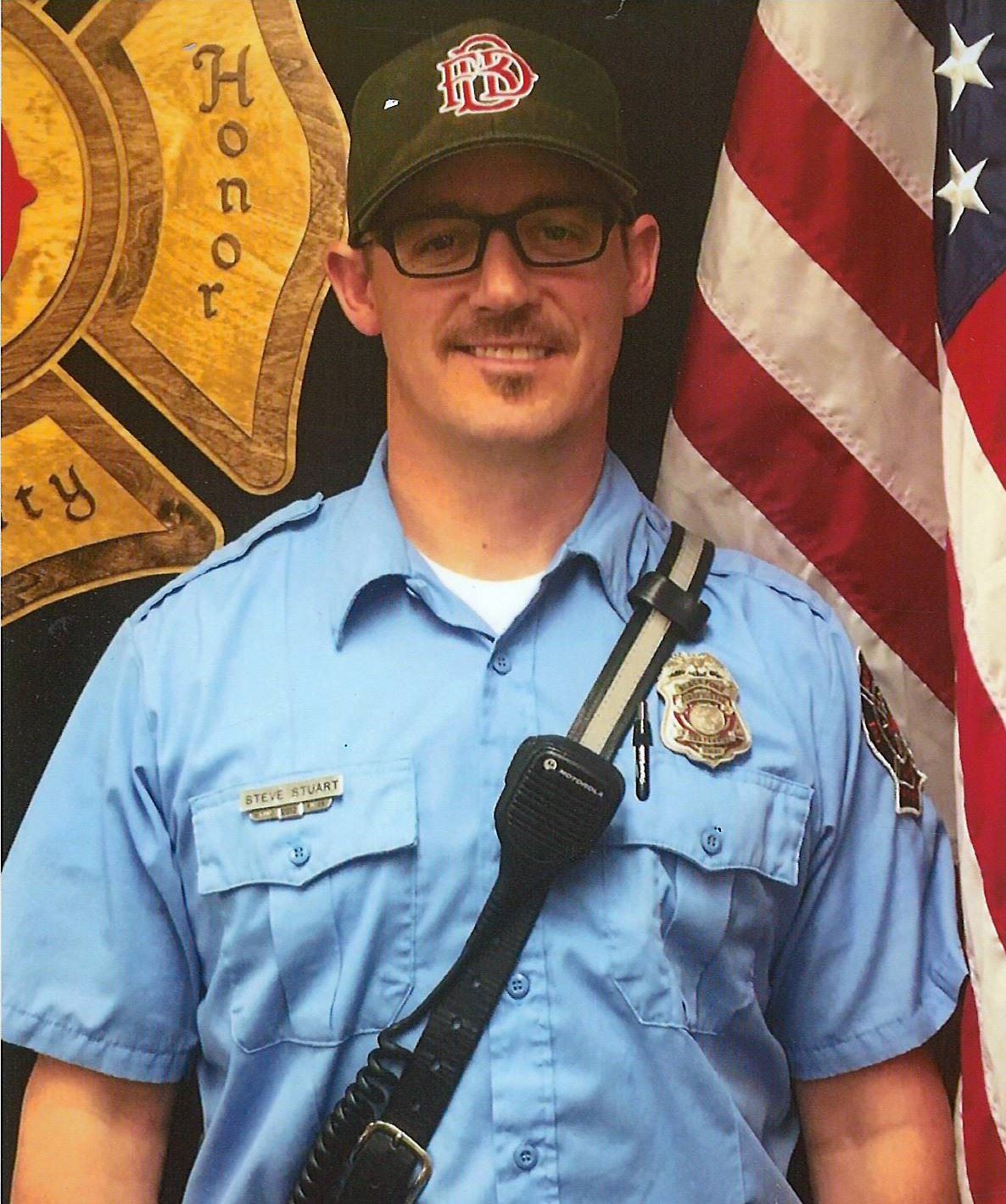 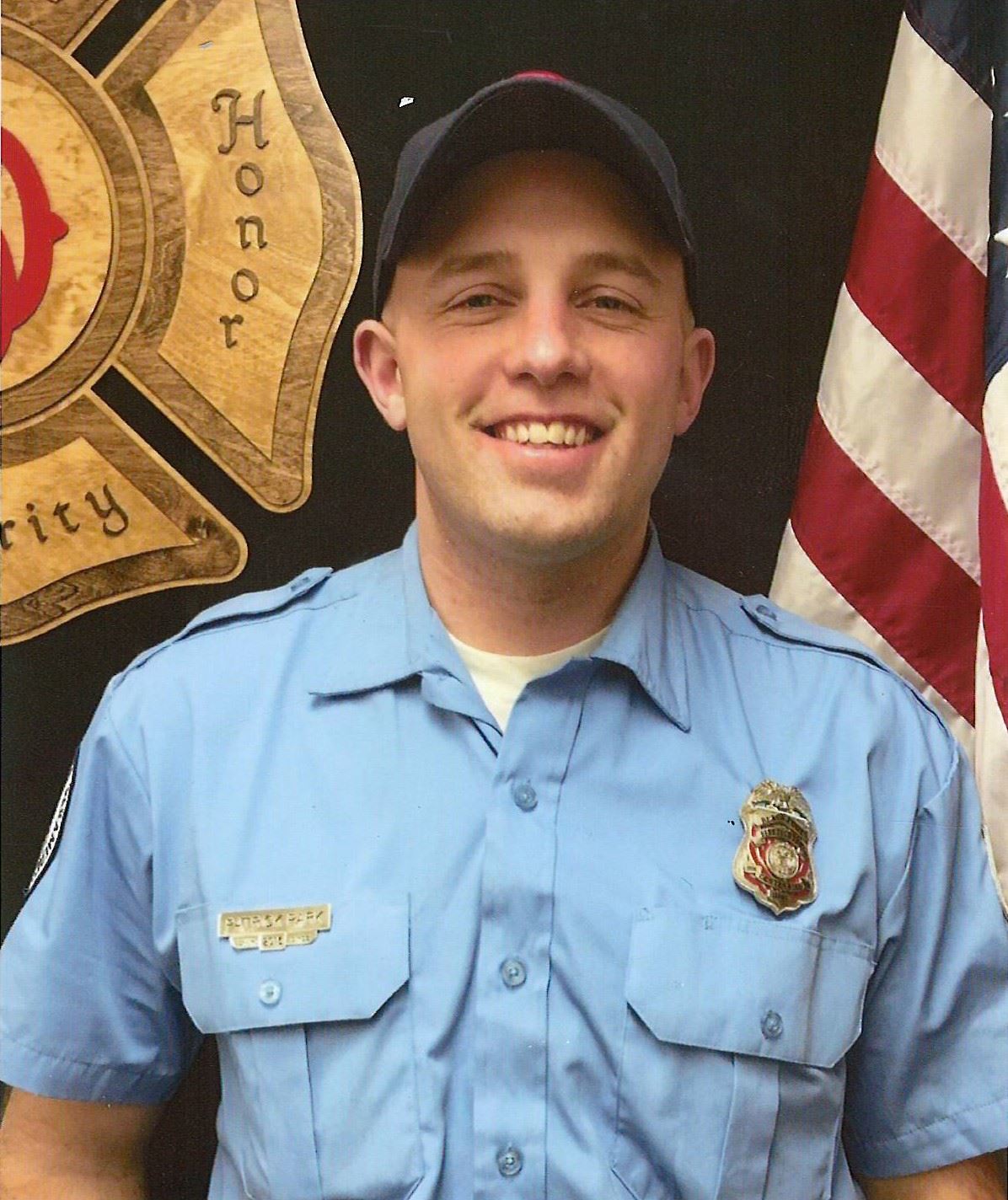 A lot has been changing at the Blackfoot Fire Department lately. With the promotion of Chief Bryon Howell, it had left a vacant Captain position.

Chief Howell promoted Lt Stuart to the rank of Captain. With this promotion, it opened a Lieutenant position. Captain Stephen Stuart started with Blackfoot Fire Department in 2011, as a volunteer. He then was hired full time in 2014. In 2020, Stuart was promoted to Lieutenant.

Captain Stuart is reliable in keeping busy, working hard, and taking care of his crew. He will be assigned the A-shift. He lives in Blackfoot with his wife and children.

Next, Chief Howell promoted Patrick Park to the rank of Lieutenant.

Lieutenant Patrick Park was hired in 2015 as a paramedic. Park is confident in his position as a paramedic and represents our department very well. He been a big asset for the city in providing training for new hires and weekly station training. Patrick lives in Idaho Falls with his wife and children.